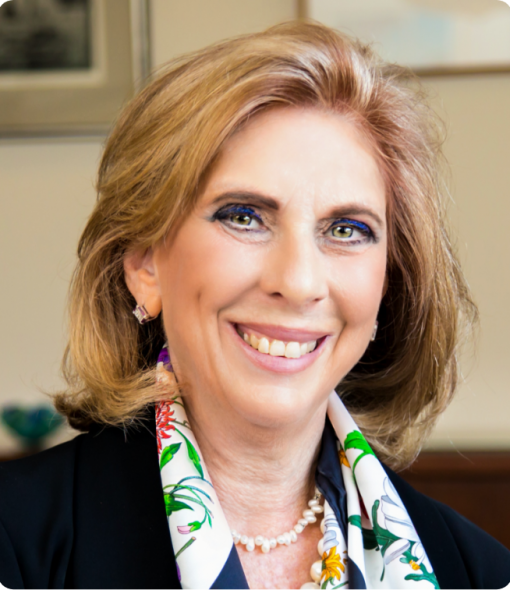 Roberta (“Bobbi”) Liebenberg is one of the nation’s leading authorities for advancing diversity and inclusion in the legal profession. She has designed workable policies and best practices for both law firms and corporations seeking to hire and advance women and minority lawyers for meaningful roles at all levels of the organization. Her research and policy reports have provided innovative approaches for understanding the careers for women in the legal profession.  Bobbi currently serves as Co-Chair of the ABA Presidential Initiative on Achieving Long-Term Careers for Women in Law and previously served as Chair of the American Bar Association’s Commission on Women in the Profession from 2008-2011 and 2013-2014.  Bobbi also served as the first Chair of the American Bar Association’s Gender Equity Task Force from 2012-2013.

From 2013-2018, Bobbi served as Chair of DirectWomen, the only organization dedicated to increasing the representation of women lawyers on corporate boards.  Bobbi is a member of the National Board of the YWCA USA.