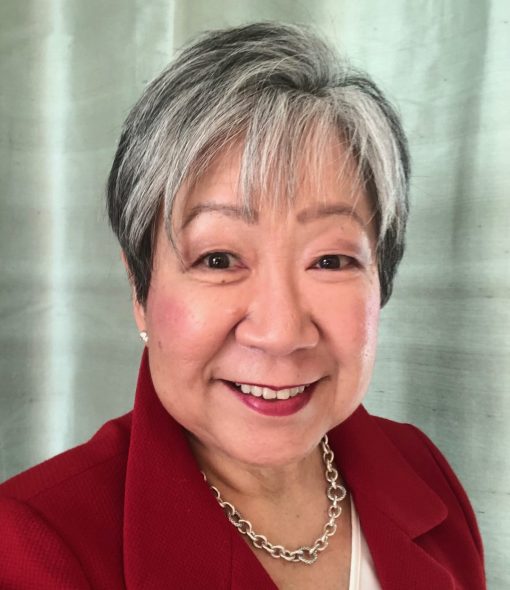 Wendy’s experience with the banking and financial services sector spans over three decades. While in private practice with O’Melveny & Myers, she represented clients (both issuers and investment banks) in capital markets transactions, and represented commercial banks as indenture trustees and as issuers of letters of credit for credit-enhanced financings. As general counsel of public companies, Wendy advised the CFO and negotiated multiple aspects of relationships with commercial and investment banks, including credit facilities, debt and equity offerings, tender offers, foreign currency hedging arrangements, and M&A transactions. As corporate secretary of public companies, Wendy served as the primary point of contact for transfer agent, tender agent, and custodian services. Additionally, during her time as a tenured Associate Professor of Law at Temple University School of Law, she taught an upper-level course in banking law.

As an active leader in both diverse and majority bar associations, Wendy has deep experience in diversity, equity, inclusion, and access. She is a Past President of the National Asian Pacific American Bar Association and has served in leadership roles in the American Bar Association. Wendy was a commissioner on the ABA Commission on Women in the Profession, where she chaired the Commission’s Women of Color Research Initiative. She was also a Commissioner on the ABA’s Presidential Diversity & Inclusion 360 Commission.

Wendy’s leadership and impact in DEIA have been recognized through a number of national awards, including the Warren Christopher Values Award from O’Melveny & Myers (2019), ABA TIPS Liberty Achievement Award, sponsored by Thomson Reuters (2016), ABA Spirit of Excellence Award (2014), Corporate Counsel Women of Color Diamond Award (2014), NAPABA Trailblazer Award (2009), and the YWCA Woman of Achievement Award (2007). In 2010, she was recognized as one of the Most Powerful and Influential Women in California. She is a frequent speaker on topics including corporate and board governance, women’s leadership, and DEI in the legal profession.