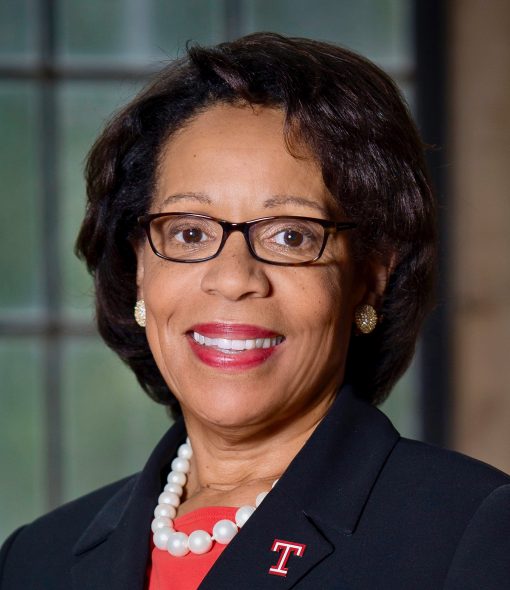 JoAnne Epps is a relentless champion of diversity in the workplace, frequently recognized for her work to advance diversity in the legal profession for women and racial and ethnic minorities. The author and co-author of several books and articles on principles of advocacy, JoAnne is known as an innovative leader and distinguished educator. She has been a consultant to legal employers for more than three decades and has taught and spoken domestically and internationally. In addition, JoAnne has served as an Assistant United States Attorney, municipal attorney and law professor.

JoAnne was a three-time honoree by Lawyers of Color magazine as one of the country’s 100 most influential black lawyers. The National Jurist magazine also named her one of the 25 most influential people in legal education for three consecutive years. And The Philadelphia Inquirer presented JoAnne with the Industry Icon Award for distinguished civic engagement.

A native of Cheltenham, Pennsylvania, JoAnne received her bachelor’s degree from Trinity College in Hartford, Connecticut, and her J.D. from Yale Law School.